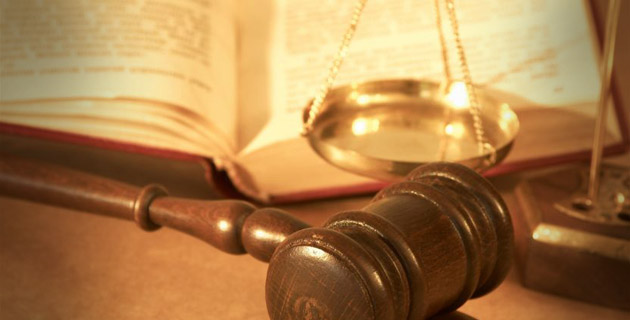 In June 2016, ORI sent a charge letter to Dr. Sauer, notifying him of ORI’s findings of research misconduct and proposed HHS administrative actions.  ORI found that Dr. Sauer committed research misconduct by intentionally, knowingly, or recklessly falsifying and/or fabricating images in seven National Institutes of Health (NIH) grant applications and three published papers by manipulating, reusing, and falsely labeling images of autoradiograms and gels to represent falsely the results of different experiments on the epigenetic regulation of gene expression.  Prior to ORI’s findings, another federal agency, the National Science Foundation (NSF), had imposed a five-year government-wide debarment on Dr. Sauer for similar misconduct.  ORI therefore proposed as administrative actions a prohibition on serving in an advisory capacity to the Public Health Service through July 27, 2020, the end date of his debarment, and that ORI send a notice to a scientific journal that published one of Dr. Sauer’s papers (PLoS One 5(5):e10581, 2010) that retraction or correction of the paper is warranted (the other papers at issue had already been retracted).

Pursuant to 42 C.F.R. § 93.501, Dr. Sauer filed a request for an administrative hearing before an ALJ of the Departmental Appeals Board (DAB) to dispute ORI’s findings and the proposed administrative actions.  Both parties filed cross motions for summary judgment.  In his summary judgment brief, Dr. Sauer admitted that the images in his publications and grant applications were knowingly and intentionally falsified, but denied culpability, claiming that a member of an anti-gene technology activist group had falsified Dr. Sauer’s data in order to subvert gene-technology research.  As evidence for his claim, Dr. Sauer submitted an uncorroborated declaration purportedly by an individual named “Rune Dreser,” who allegedly stated that he had hacked into Dr. Sauer’s computers and altered Dr. Sauer’s research results.  The declaration, written in German and purportedly notarized by a notary in Germany, did not contain the notary’s name, and the signature of the notary was illegible.  Noticing this irregularity, the HHS attorney for ORI emailed the notarial office in Germany to inquire about the authenticity of the notarization.  The director of the notarial office responded that the notary seal and signature were most likely forgeries.

The ALJ granted summary judgment to ORI because the undisputed material facts established that Dr. Sauer intentionally, knowingly, or recklessly reported falsified and/or fabricated images in his grant applications and publications, and in doing so, Dr. Sauer significantly departed from accepted practices of the relevant research community.  The ALJ did not reach the issue of whether “Rune Dreser” had falsified the underlying images, since the ALJ held that Dr. Sauer was liable for reporting the false images regardless of who initially created them.  The ALJ also held that the proposed administrative actions were reasonable.