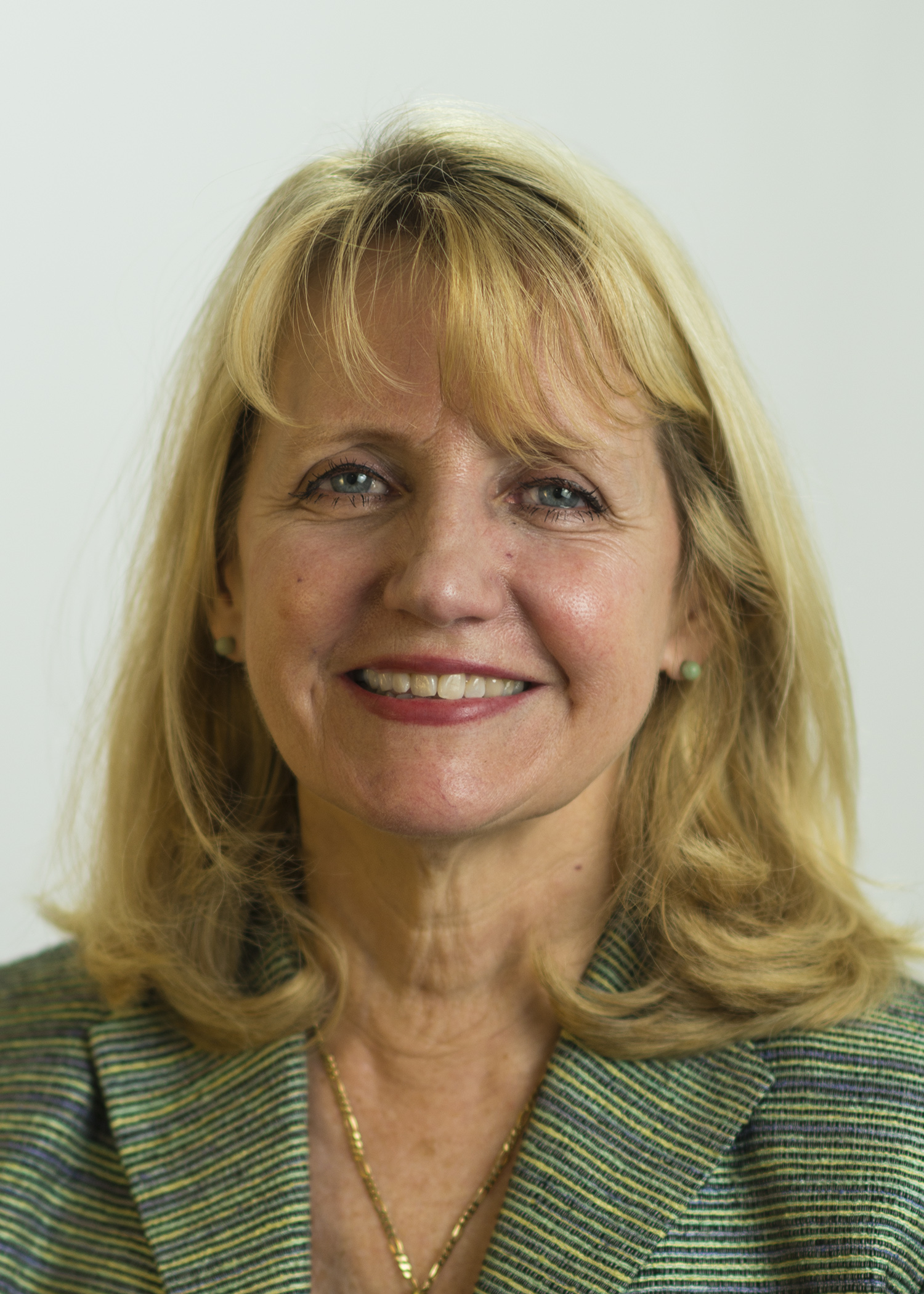 Ms. Elisabeth Handley is the Director of the Office of Research Integrity. She brings leadership experience from within HHS. In the integrity arena, she was the Centers for Medicare and Medicaid Services' (CMS) Deputy Center Director and Acting Director of the Center for Program Integrity, and earlier conducted evaluation and inspections in the HHS Office of Inspector General.  At the National Cancer Institute (NCI), the Office of the National Coordinator for Health Information Technology, and the Health Resources and Services Administration she was responsible for grants and program integrity. Her office at the National Cancer Institute served as a portal into NCI for advocates and professional societies, and she involved consumer advocates in the research process to help improve the feasibility of clinical trials.

As the Director of CMS’ Office of Human Capital, Ms. Handley oversaw hiring, employee training and development, compensation, workforce planning, space, performance management, labor relations, and ethics.  At CMS, Ms. Handley was also the acting director and the deputy director of the managed care office, which regulated managed care organizations. Earlier at CMS, she created and led an alliance of partners which did outreach to Medicare beneficiaries and advocacy groups.

She began her federal career as a Presidential Management Fellow at the Social Security Administration, after receiving a master’s degree in public administration from Florida State University.

Dr. Wanda Jones serves as Associate Director, Research and Scientific Integrity in addition to her Deputy Director role in the office.

Prior to joining ORI, she completed a 14-month temporary assignment in the Office of the Assistant Secretary for Preparedness and Response, where she led development of the HHS 2017 update to the Pandemic Influenza Plan, and the policy framework for the Department’s implementation of its authorities under the Defense Production Act of 1950.

From December 2009 until January 2016, Dr. Jones was the HHS Principal Deputy Assistant Secretary for Health (PDASH). As the PDASH, Dr. Jones oversaw ORI operations and was the signing official on voluntary settlement agreements on research misconduct findings.

Dr. Jones joined the Centers for Disease Control and Prevention (CDC) in 1987, where she led domestic and international laboratory training efforts in HIV/AIDS testing.  She moved to a science advisory role in HIV/AIDS policy at CDC, where she focused on policies related to neonatal screening, women and HIV/AIDS, vaccine development and HIV reporting. In 1994, she established the CDC’s Office of Women’s Health. In 1998, Dr. Jones was selected to lead the HHS Office on Women’s Health.

Alexander Runko, Ph.D., is the Director of ORI’s Division of Investigative Oversight (DIO).

Dr. Runko first worked at ORI as a Scientist-Investigator from 2010-2016, where he was involved in handling and assessing allegations and reports of inquiries and investigations of research misconduct that involve Public Health Service funding. In that role, he also trained and provided guidance to research institutions, Federal agencies and journal editors on forensic and analytical tools to examine and uncover the falsification and fabrication of scientific data.

Dr. Runko has a Ph.D. in biochemistry and molecular pharmacology from the University of Massachusetts Memorial Medical Center, where his research focused on neurogenesis, embryology, developmental biology and genetics. He completed his postdoctoral training at the NIH’s National Institute of Neurological Disorders and Stroke (NINDS), where he analyzed the genetic and molecular mechanisms underlying neurodegenerative diseases. Dr. Runko also worked at NINDS as a Health Program Specialist in the extramural research program, where he managed portfolios of grant proposals and awards on neurological diseases, and conducted administrative reviews, regulatory compliance checks and scientific analyses from a programmatic viewpoint.

More recently at the National Heart, Lung, and Blood Institute (NHLBI), NIH, Dr. Runko was the Extramural Genomic Program Administrator and Data Access Committee Chair, where he directed the management of genomic and phenotypic data submissions and the review of applications to access NIH and NHLBI databases. At NHLBI, Dr. Runko developed procedures to streamline and standardize the processing and reviews of data access requests and dataset registrations. Dr. Runko also managed and mitigated unauthorized data use/access incidents, and served as a liaison between stakeholders, NIH and the research community on genomic data sharing policies.

Karen Wehner, Ph.D., is the Director of ORI's Division of Education and Integrity (DEI).

Prior to joining ORI, Dr. Wehner served as the Associate Director of the Division of Research Integrity at the Johns Hopkins University School of Medicine (JHU SOM). In this role, Dr. Wehner was responsible for overseeing, developing, and delivering Responsible Conduct of Research (RCR) training for faculty, postdocs, and staff at JHU SOM as well as consulting on and supporting RCR training for graduate students. Dr. Wehner also functioned as Assistant Research Integrity Officer (RIO), providing comprehensive support for the institution’s response to allegations of research misconduct, and she handled other research integrity matters, such as authorship disputes and professional misconduct occurring in the research space.

In addition to her efforts in the RCR education space, Dr. Wehner also spent time as an Adjunct Professor at Stevenson University where she taught an introductory biochemistry course and a laboratory course on molecular biology techniques. Dr. Wehner earned her Ph.D. in Genetics at Yale University, completed postdoctoral work at Stanford University School of Medicine, and conducted basic biomedical research JHU SOM. Dr. Wehner’s research employed the use of molecular, genetic, and biochemical techniques and focused on the assembly, regulation, and activity of ribosomes.